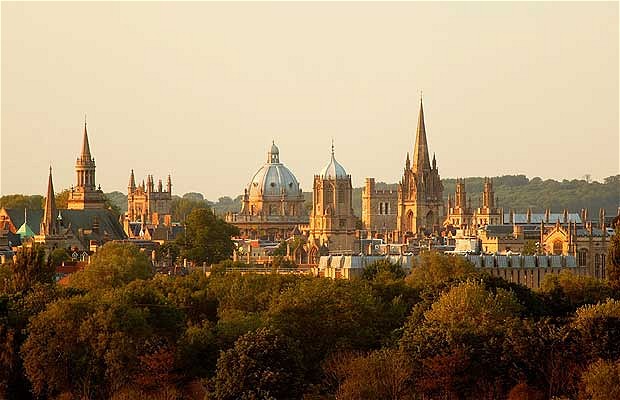 Estonian Cambridge and Oxford Club was re-launched in late 2013 as a way to promote a community of Oxbridge alumni in Estonia and associated with Estonia.

The members of the Club are graduates or current students of the universities of Oxford and Cambridge. We organise formal meetings around two or three times a year as well as more frequent informal gatherings.